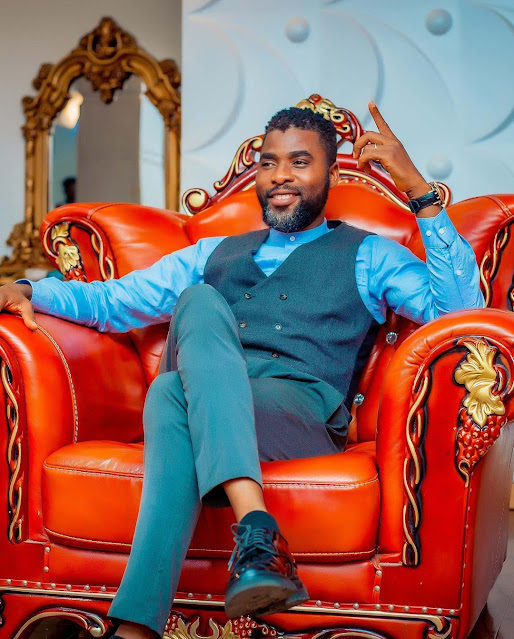 Popular actor Ibrahim Chatta has stunned his followers and lovers with fresh photos uploaded on his official Instagram page. Many of his followers are raving about how the actor, who looks extremely charming in the new photographs, defined himself as a king.

Popular actor Ibrahim Chatta is a well-dressed actor in Nigeria’s film industry. His sense of style is unmatched by any other actor. Ibrahim Chatta should also be at the top of the list when it comes to performers who are inventive in their performance.

Enough with the praise, Ibrahim Chatta just published some nice photos of himself on his Instagram feed. Many of his fans reacted positively to these images. “Best actor ever in Yoruba film business,” remarked one of the followers who responded. “Mr versatile,” remarked another follower.

Everyone who has commented on this experienced actor has something to say about him. In the images below, you can see some of the actor’s photos as well as some of his fans’ reactions to them. 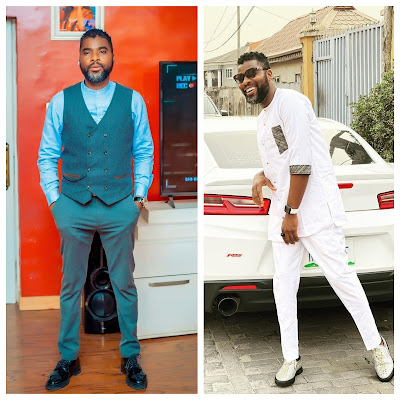 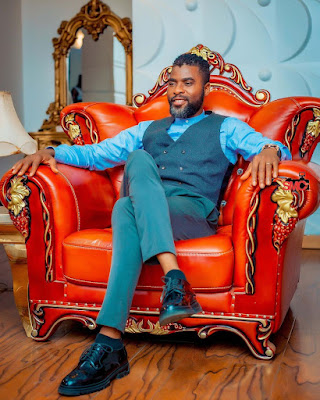 Am Sorry! With Tears In Her Eyes, Actress Kemi Korede Calls Out Funke Akindele Continue Reading
Mercy Aigbe Surprise Nigerians, Did This In Her Husband’s Hometown & As She Finally Take His Surname Advertisement…
EENTERTAINMENTS Continue Reading
Advertisement Temiloluwa Otedola, the daughter of billionaire businessman, Femi Otedola, has opened up on the reasons she agreed…
NNEWS Continue Reading
‘No More Pack And Go’ K1 Assures His Wife Emmanuella Ropo, Says He Will Not Marry Another Woman…