Lyta, a well-known young singer from Nigeria, leads off this song titled “Real Me,” which features Rhedi as a guest artist. He only released this song a few hours ago, yet it has already become a massive hit in Nigeria and around the country, not long after releasing “Outside.”

Opeyemi Babatunde Rahim, known professionally as Lyta is a Nigerian singer and songwriter and due to his remarkable performances and consistency in the game, he is now being celebrated in Nigeria and across the country as well.

Lyta is currently signed under Marian Records and with a huge fan base, he keeps on kicking off records for his fans out there. Following his previous 2021 drop “High Vibration” with his boss, Naira Marley, he then now decided to make a new offering with “Real Me” as the year is just getting started. On this one, he called in Rhedi, who added his voice to create a unique record for the listening delight of the fans. 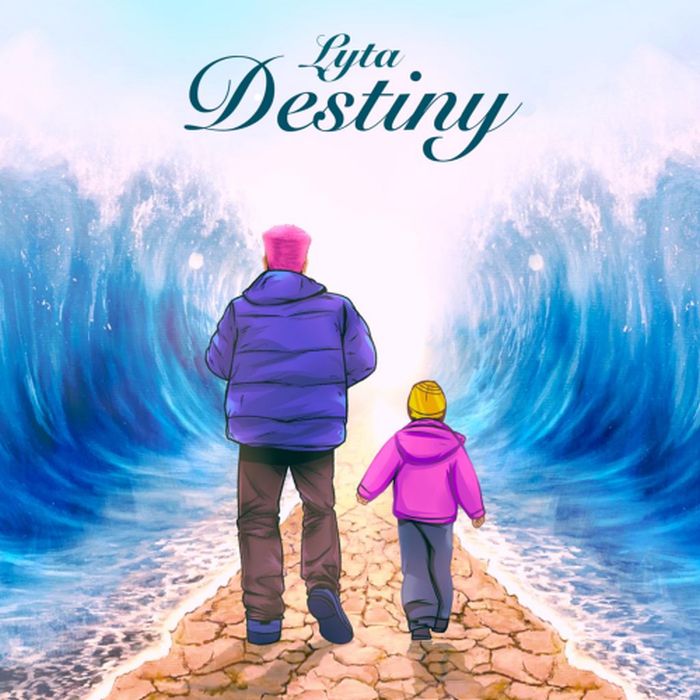 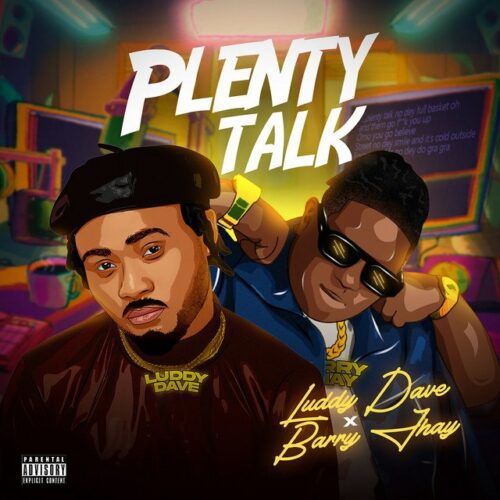 September 28, 2022
We use cookies on our website to give you the most relevant experience by remembering your preferences and repeat visits. By clicking “Accept All”, you consent to the use of ALL the cookies. However, you may visit "Cookie Settings" to provide a controlled consent.
Cookie SettingsAccept All
Manage consent